Highlight Insurance kicked off work with Brian White Design with a web app redesign. The project grew into merging it with an online site and making it mobile friendly.

As the project developed the need for an iOS / Android application came up. I was tasked with the user interface design and layout of the app. I partnered with our local developers who used xamerin to speed up the delivery process to both platforms. I utilized libraries to keep the project organized and easy to edit.

Highlight realized my skills went further than the screen and I developed advertisements, social media marketing, letterhead, and more during the year.

Before I was tasked to do the iOS version, I designed an initial responsive web application. The original brand coloring was too dark, so we decided to move forward into brighter blues and gradients to give it more life. You can see this after the original web application design below. 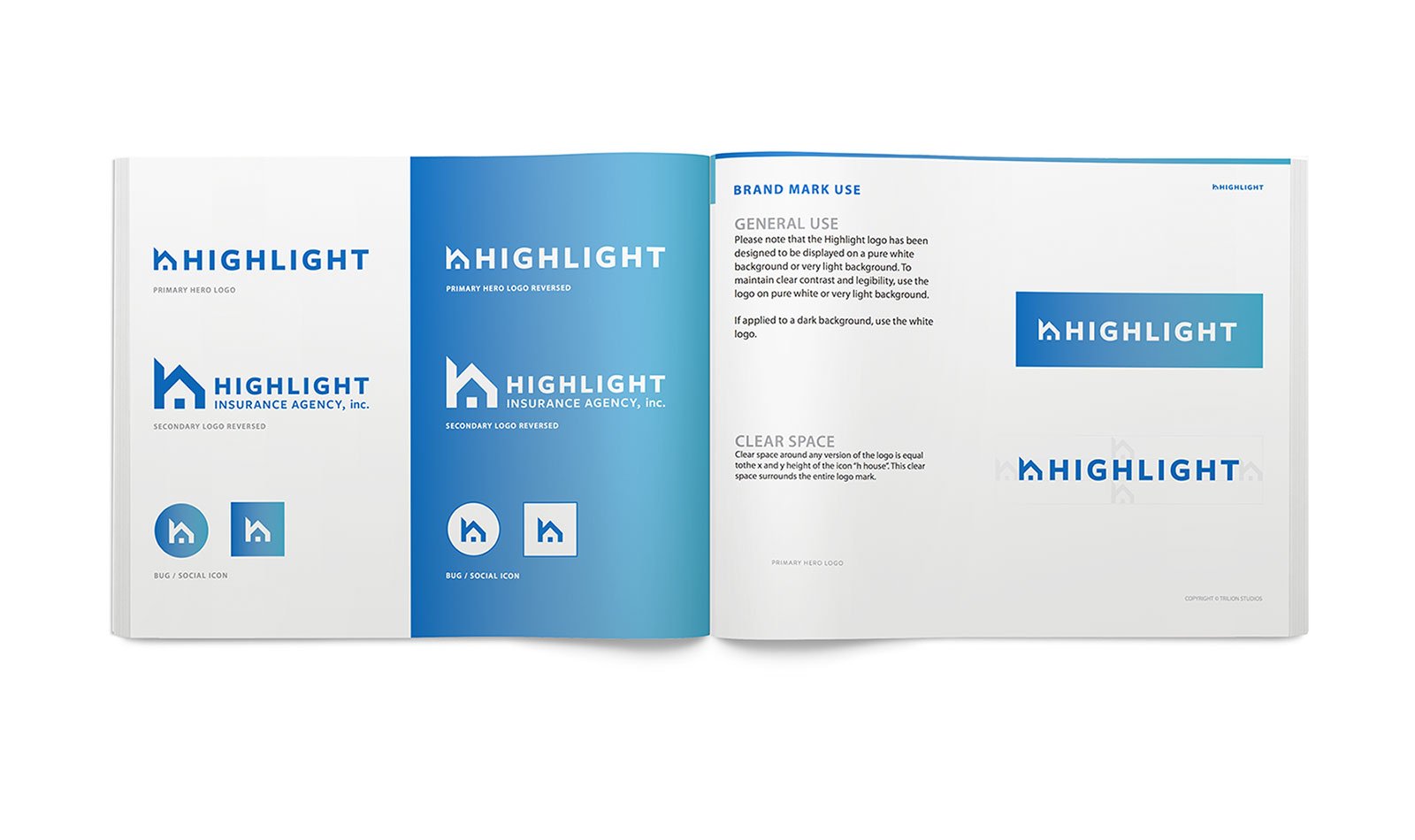 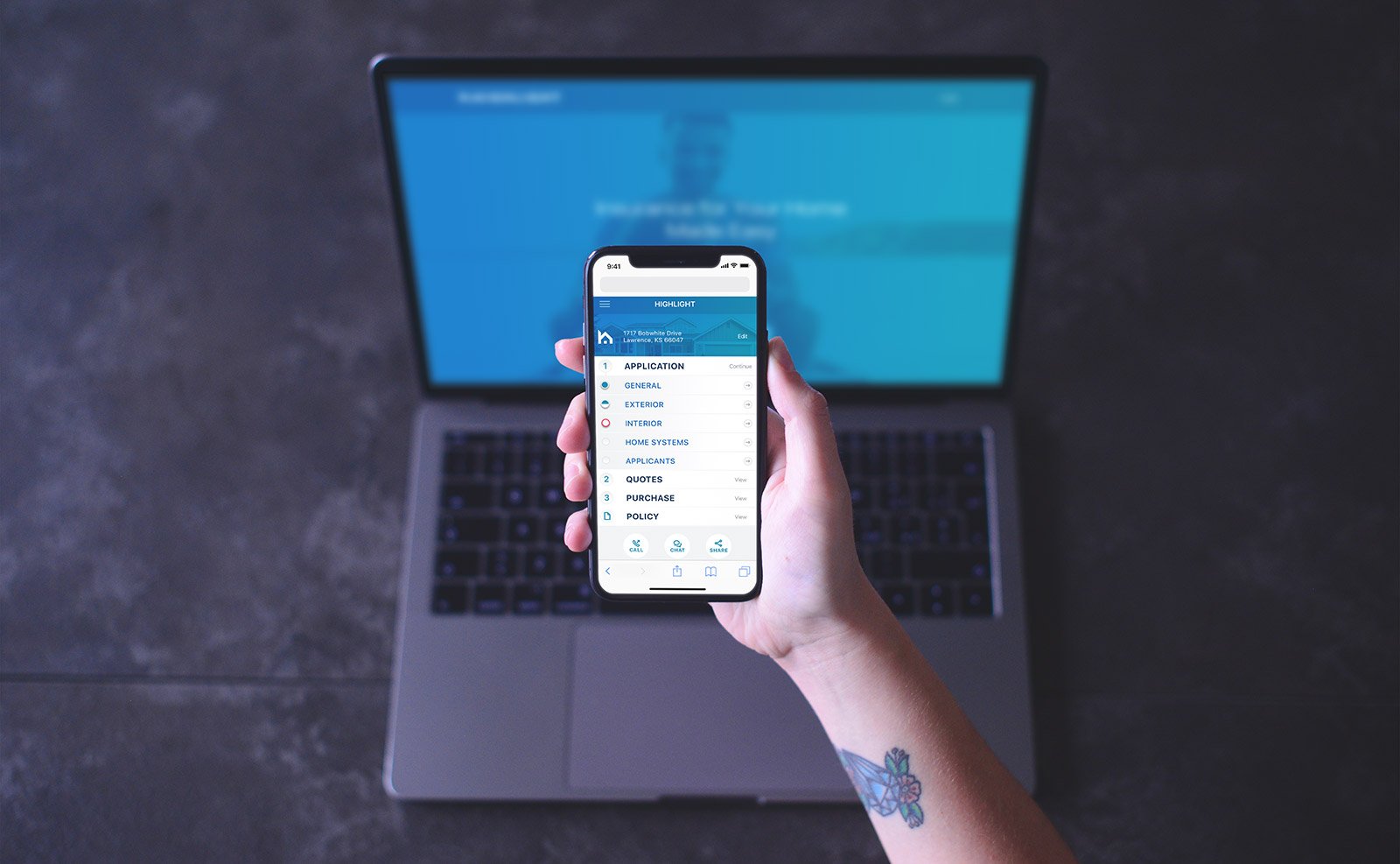 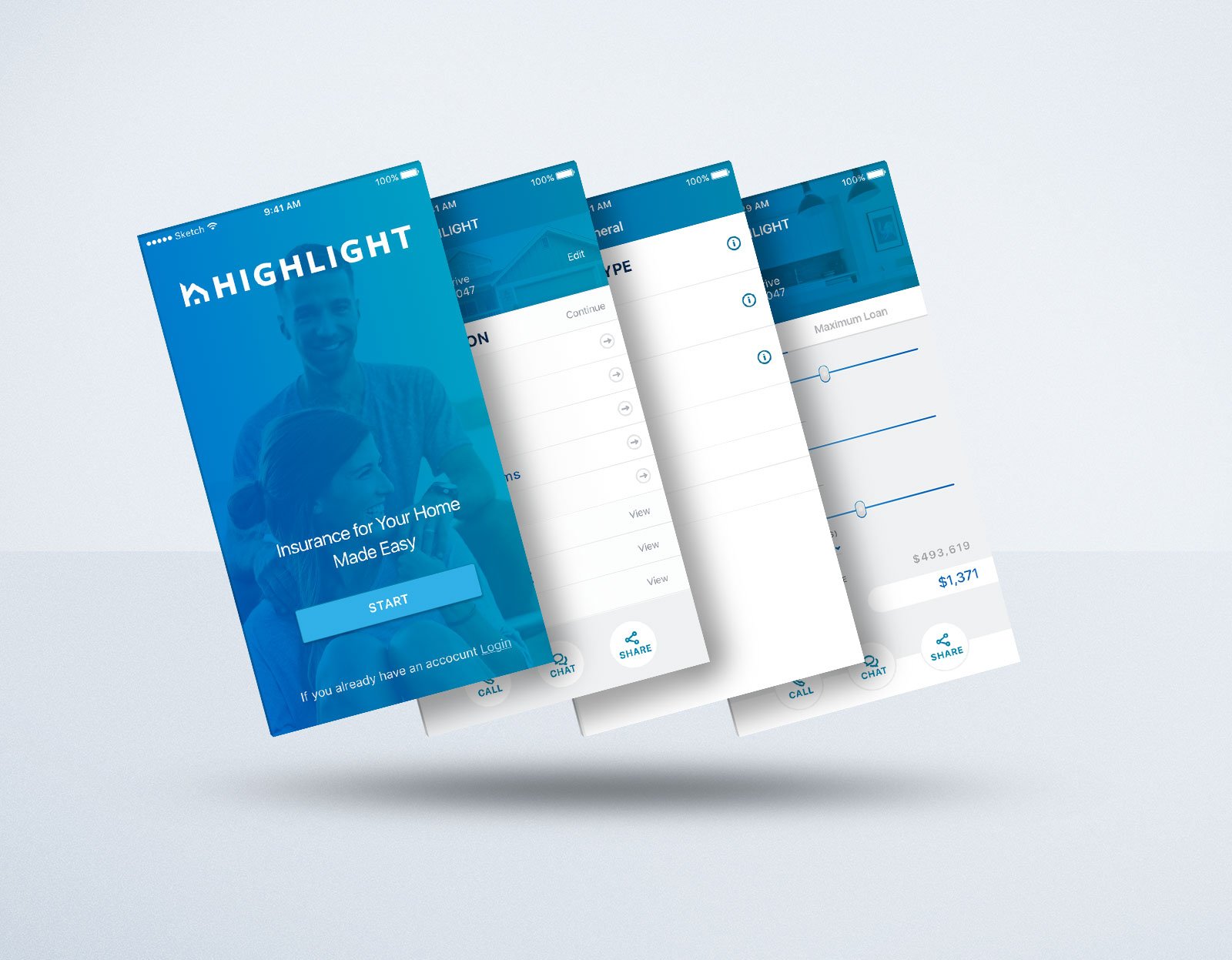 “I really like your work—great job… and thanks for the quick turn around.” 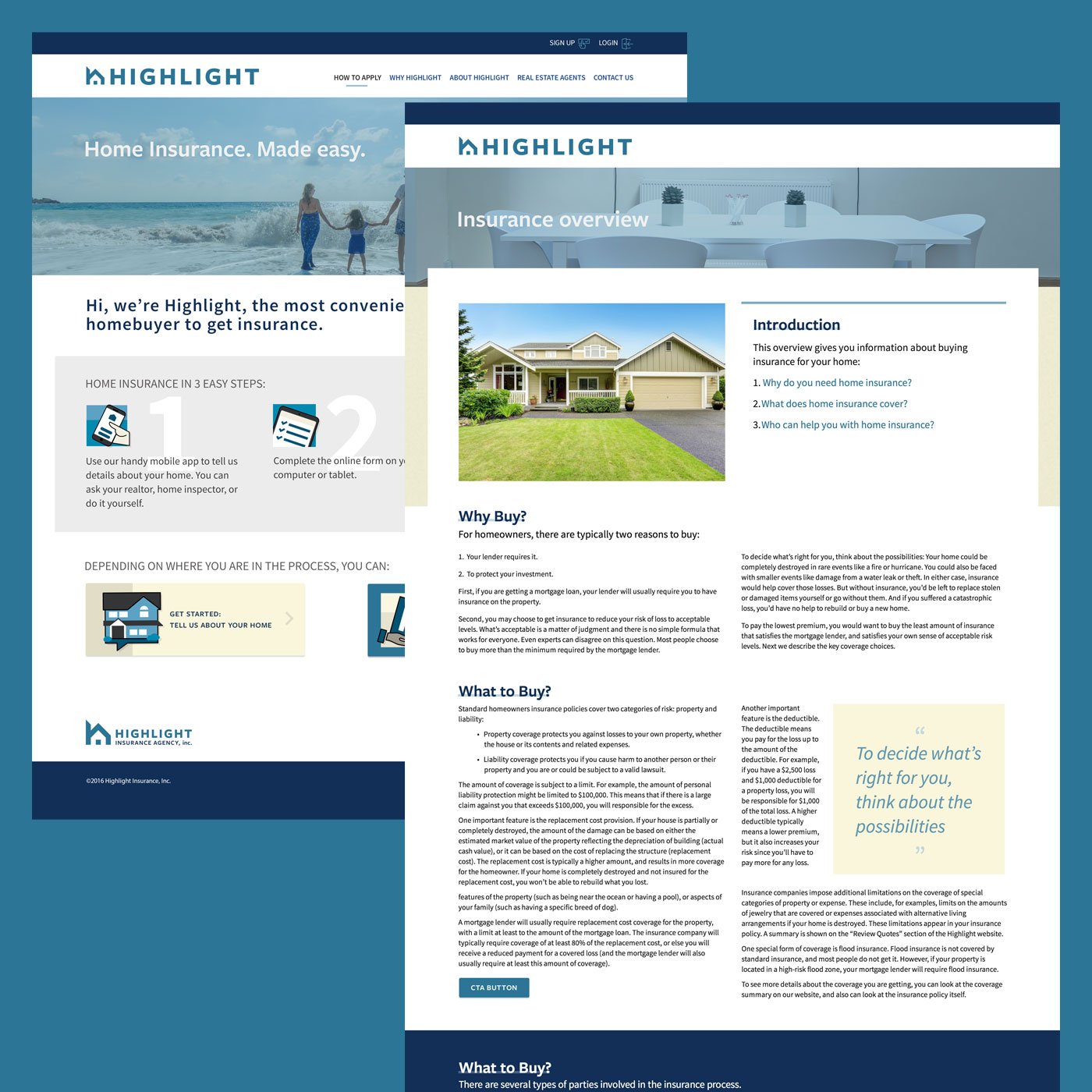 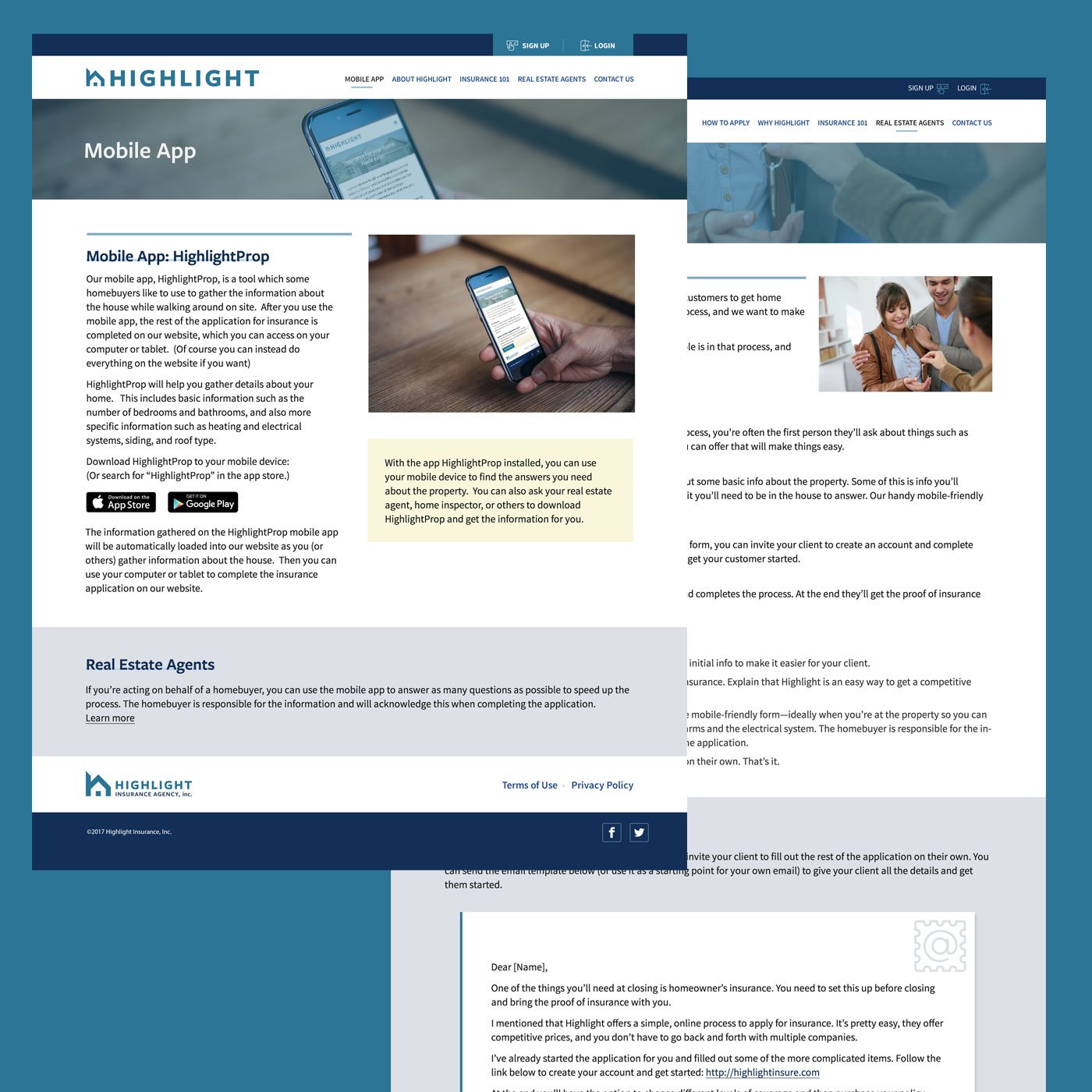 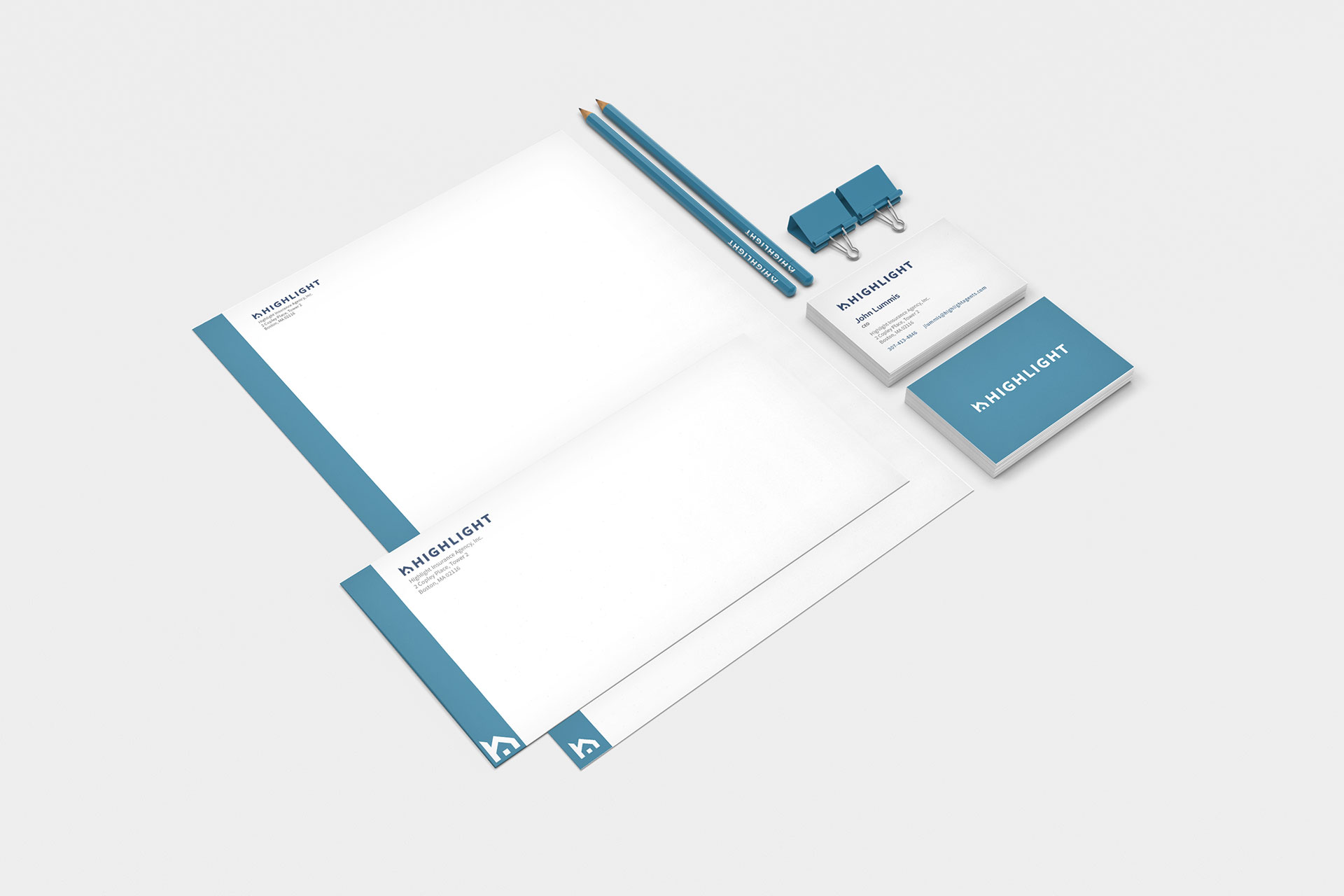 WHAT CAN I MAKE FOR YOU?

I work with organizations of all shapes and sizes.
Fill out my short project planner to get started.
LET'S TALK